I took pictures at DragonCon, and here you go. Think of it as a RL screencap post... I worked for most of the con, so not as many pictures as I might like. 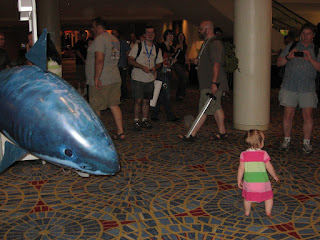 A toddler running away from a shark. It was a robotic blimp shark, very cool. 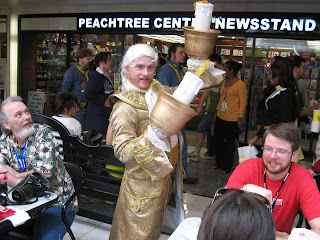 Lumiere from Beauty and the Beast. The clock guy was also there, but I didn't get a picture of him 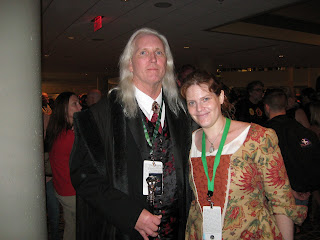 Me with Lucius Malfoy. If you're wondering why I look hot, well, that outfit's made of upholstery fabric. 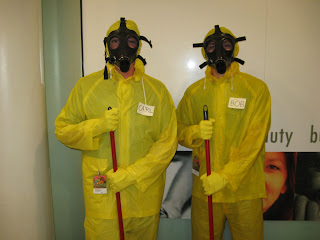 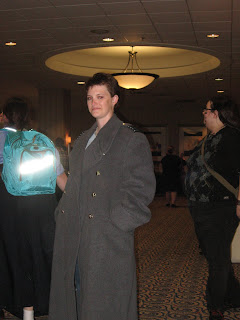 A female Captain Jack Harkness in a GREAT coat. 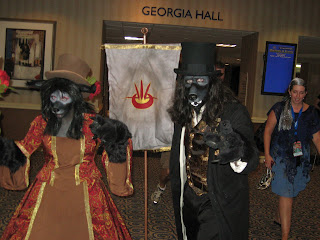 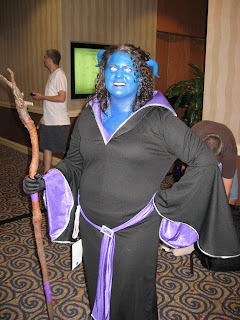 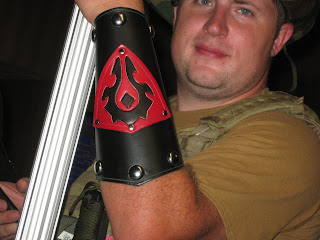 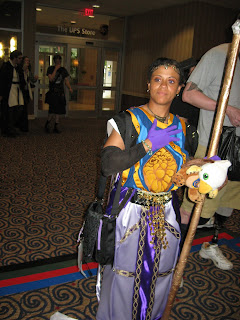 Human, but still a great costume 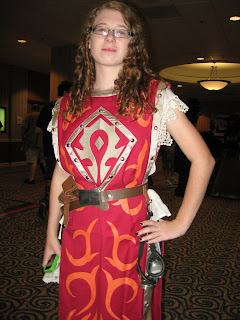 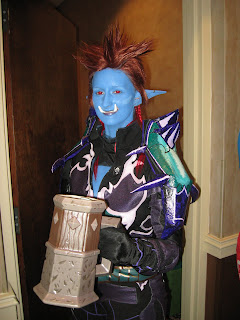 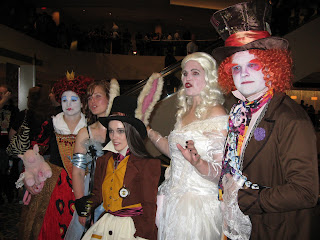 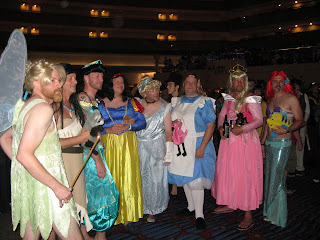 Bearded Disney Princesses. Because I need to share the HORROR.... 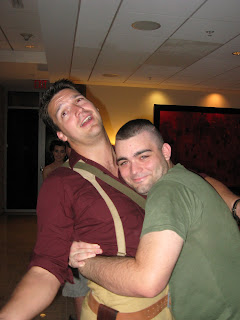 Malcolm Reynolds being awesomely overdramatic with a friend of mine. We may have spent a good chunk of one night searching out Doctors for him to hug. It was surprisingly fun. 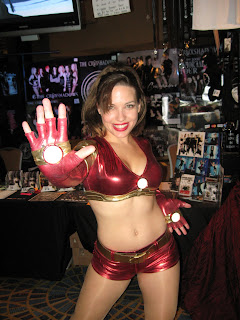 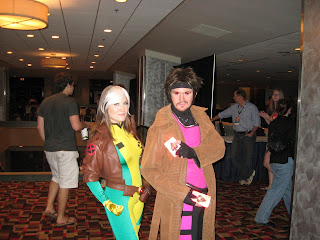 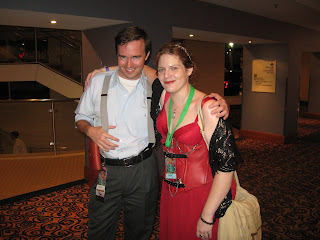 Captain Jack and me