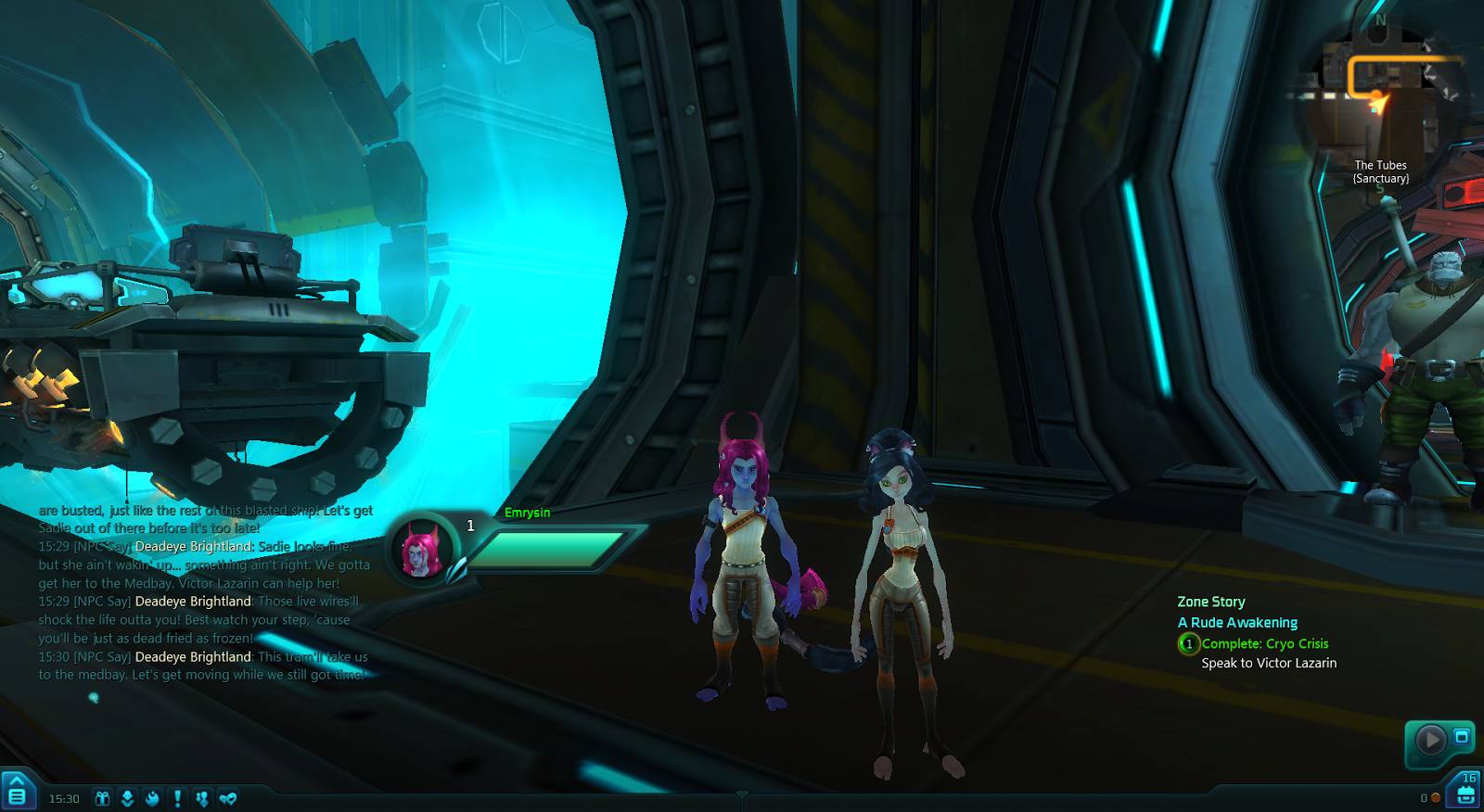 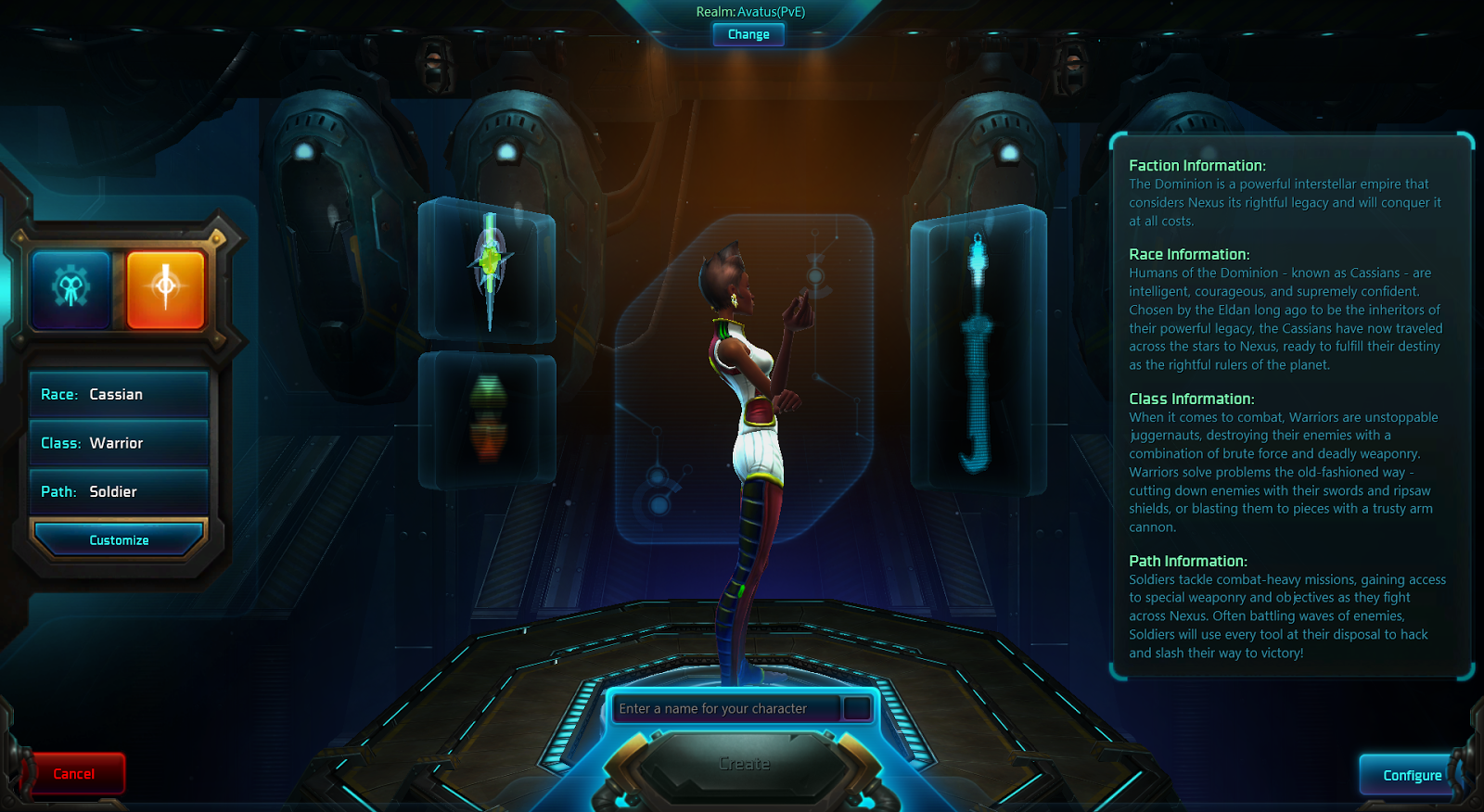 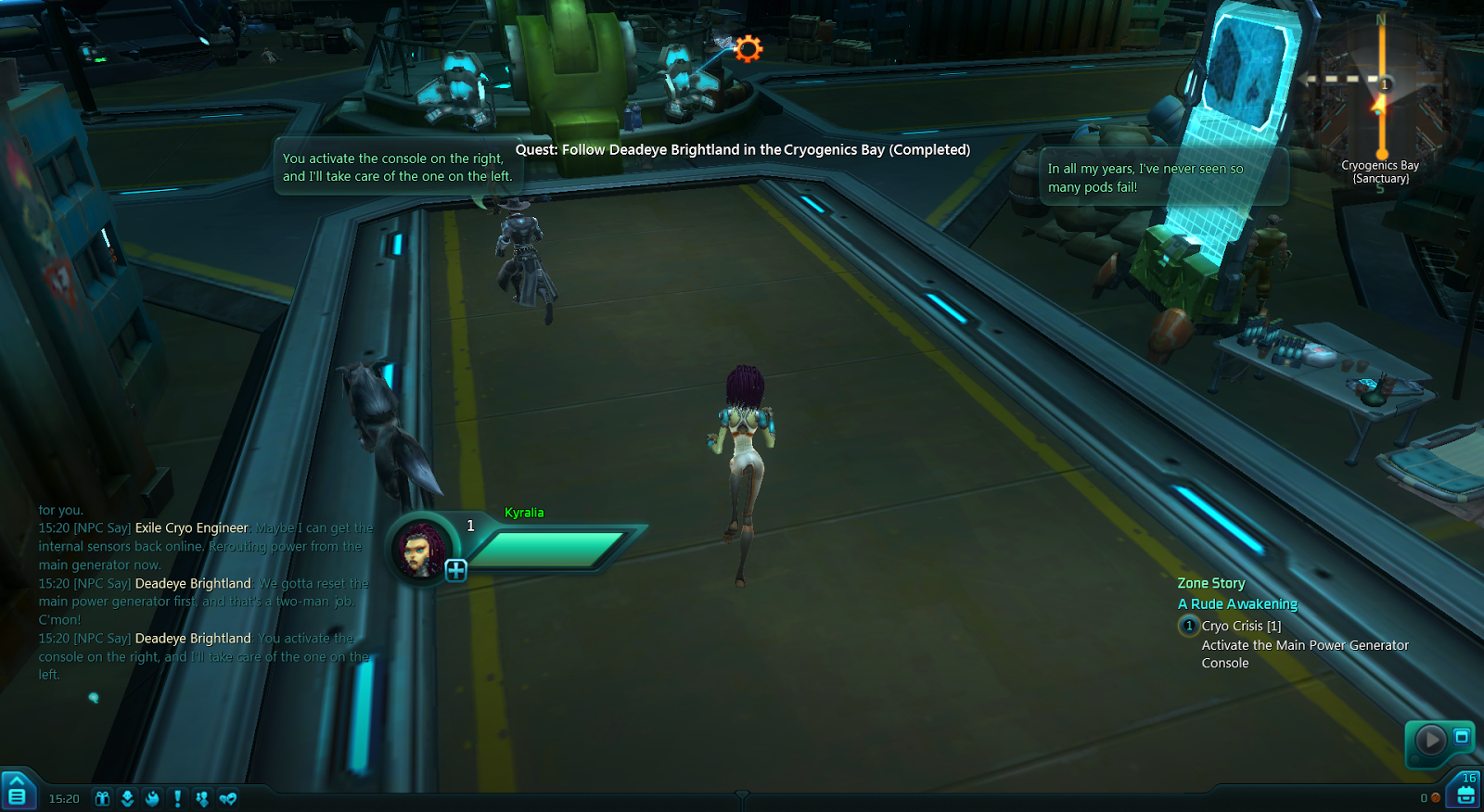 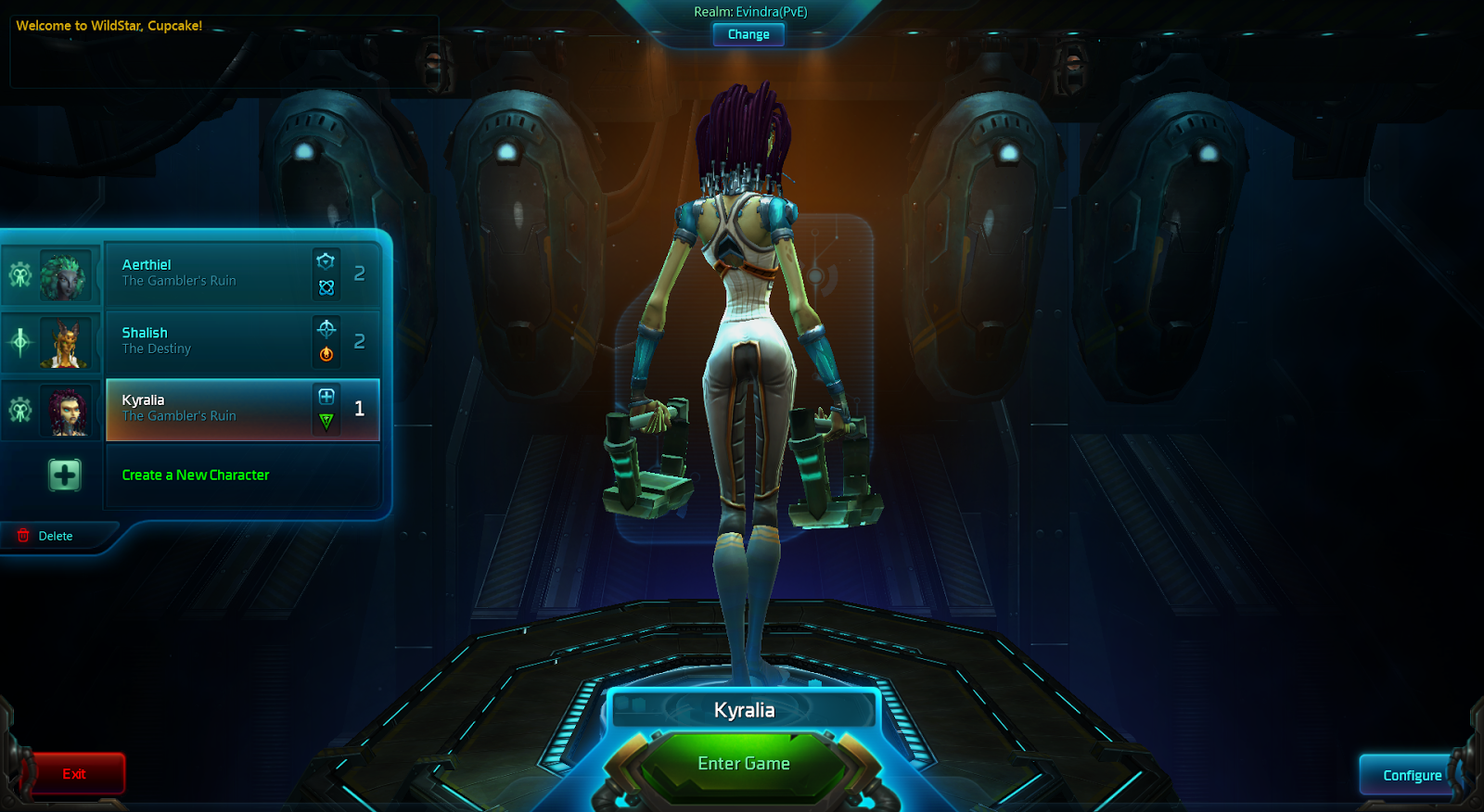 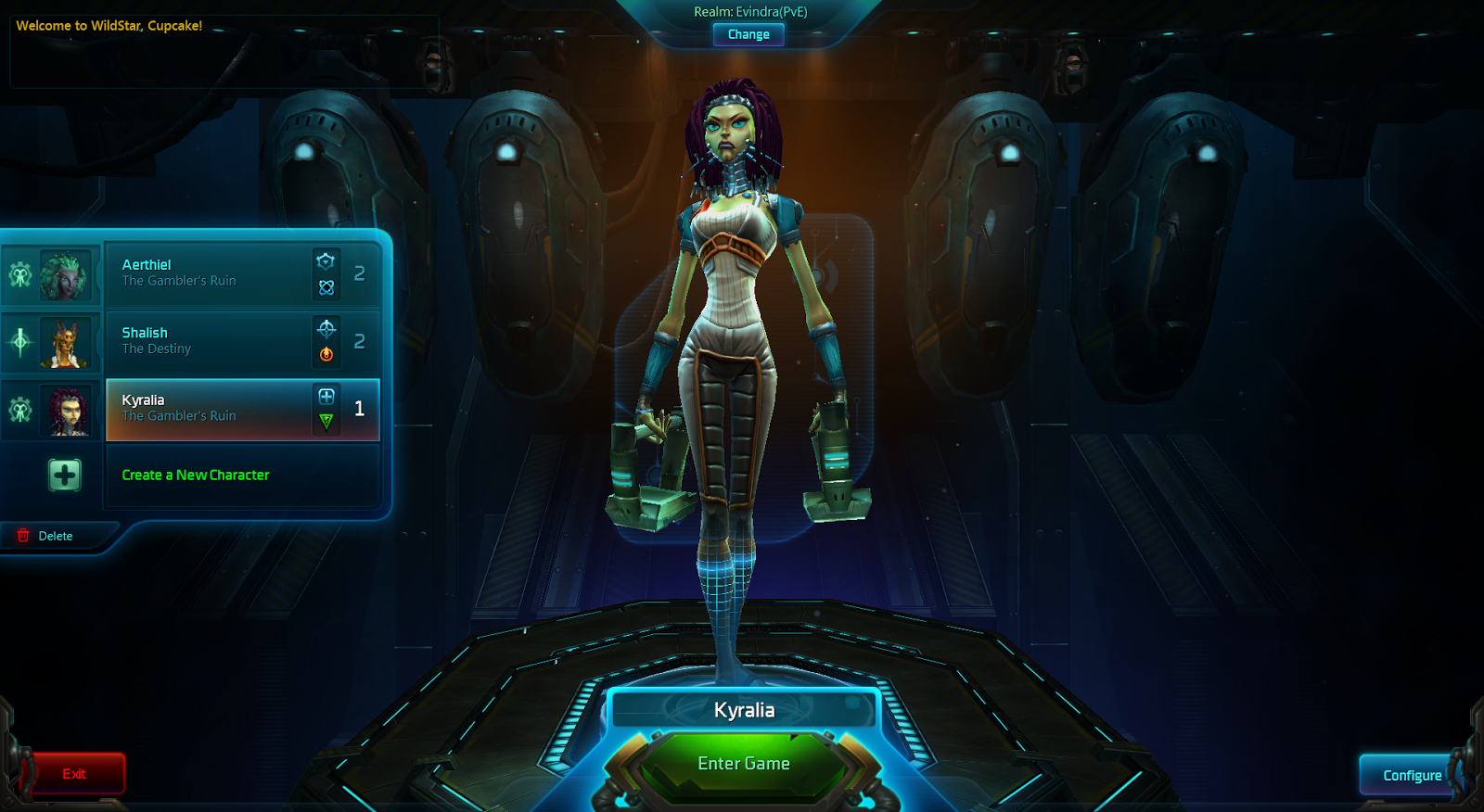 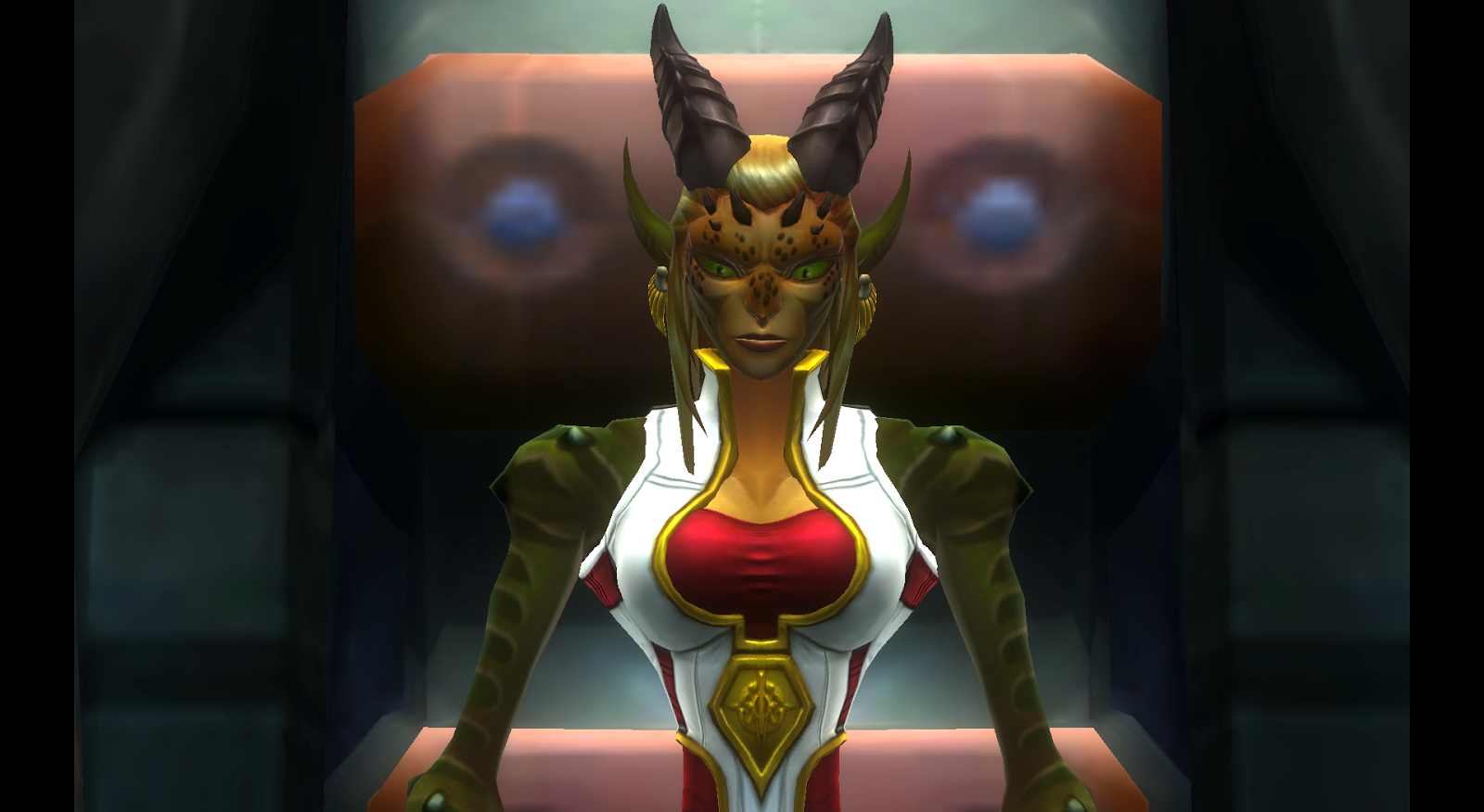 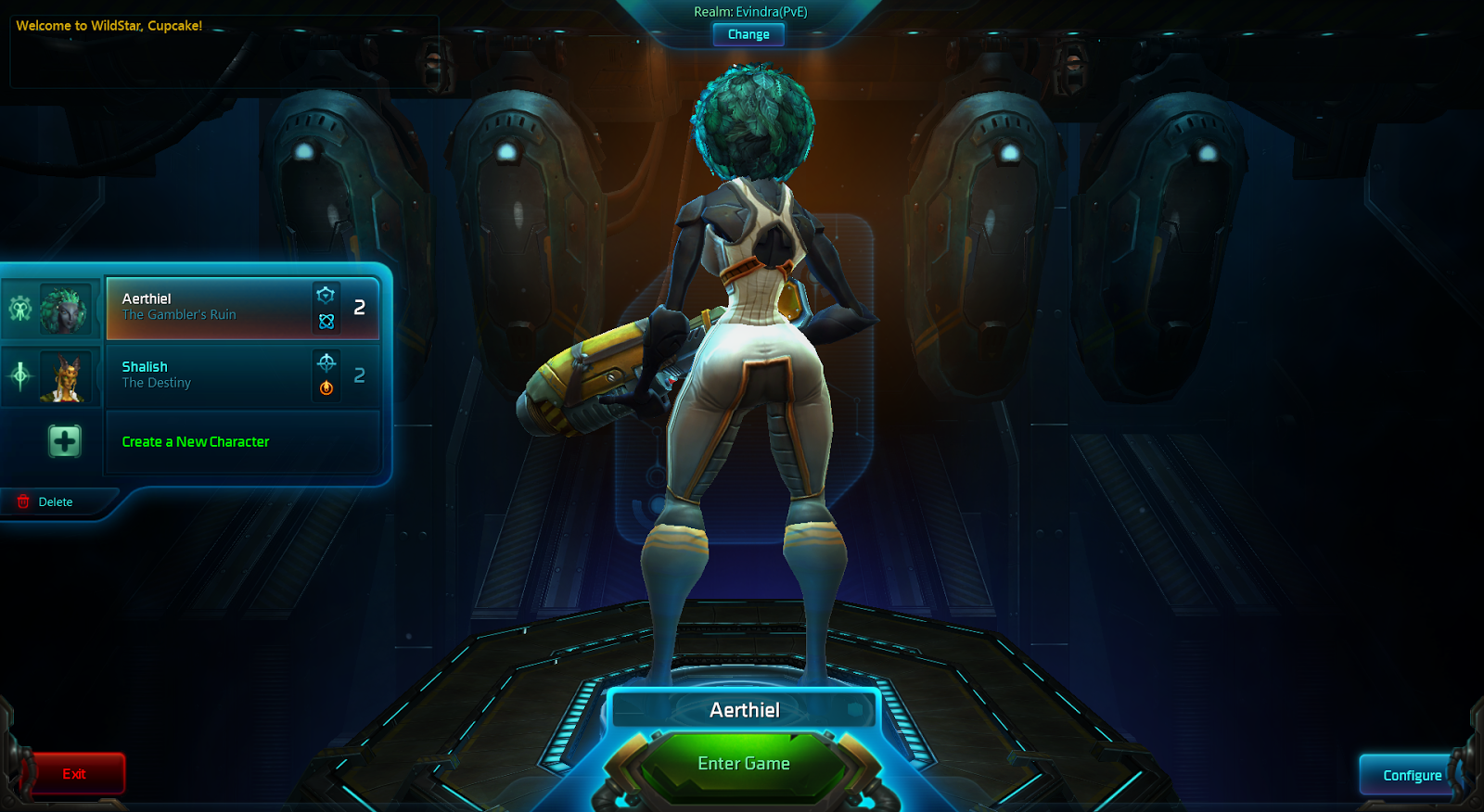 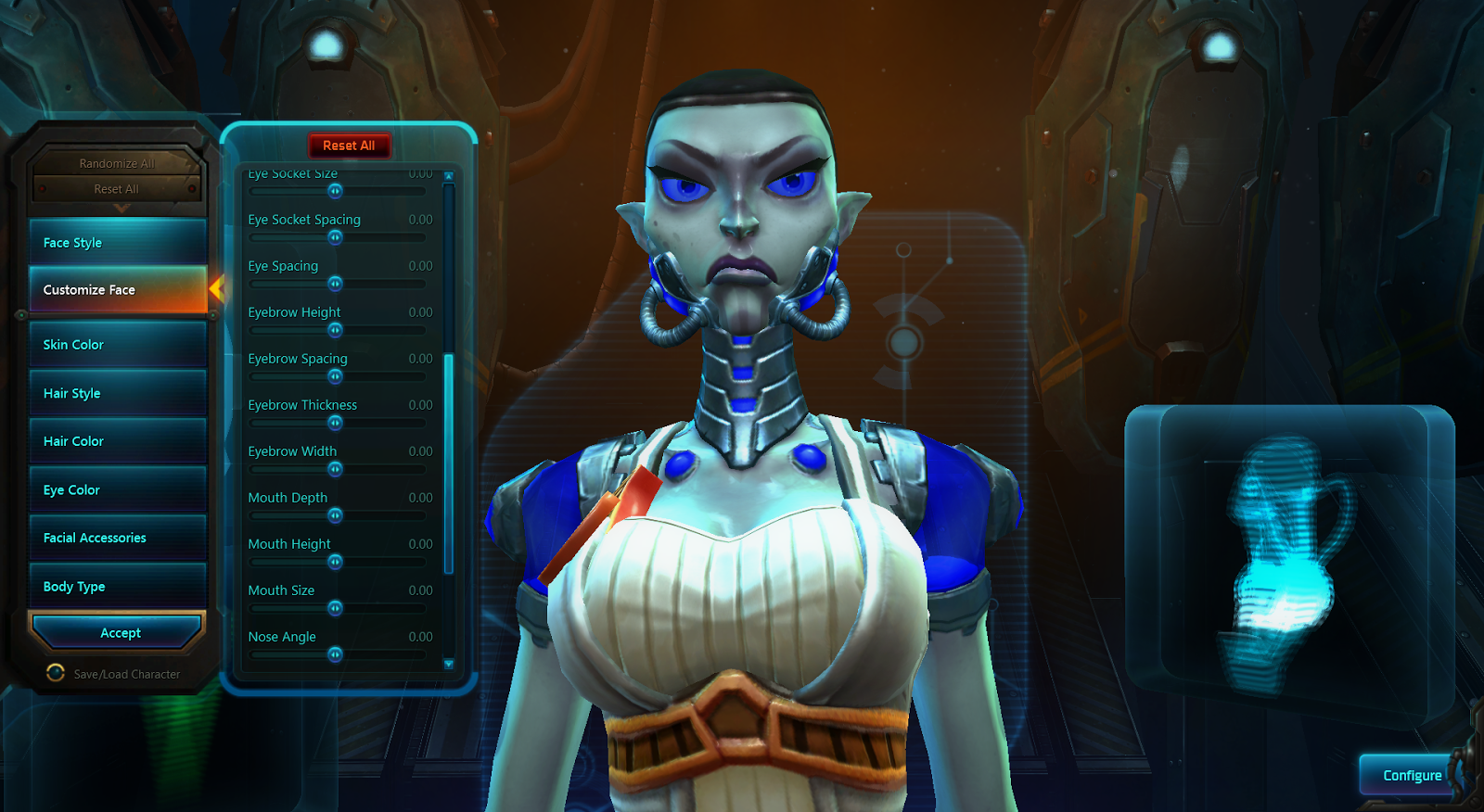 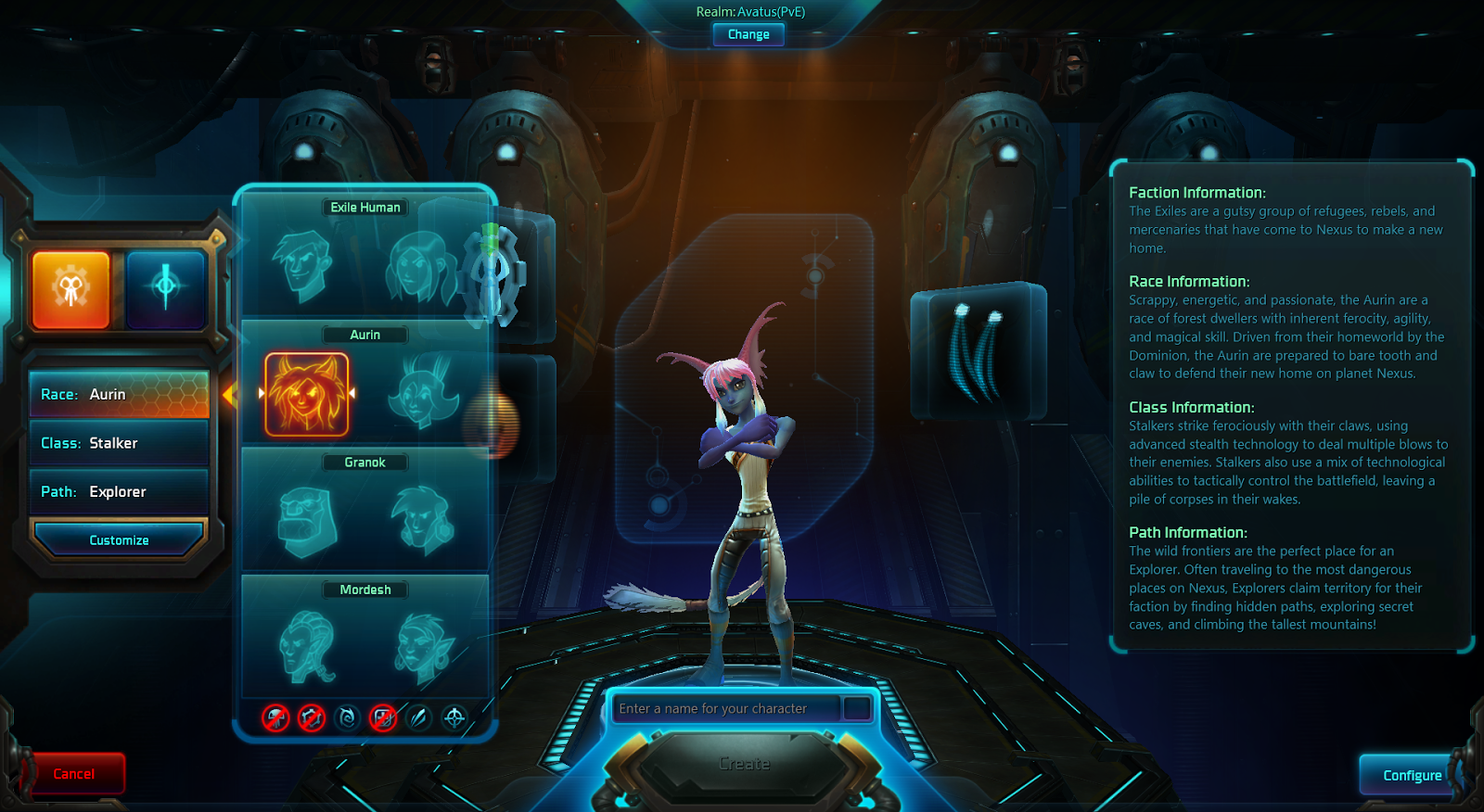 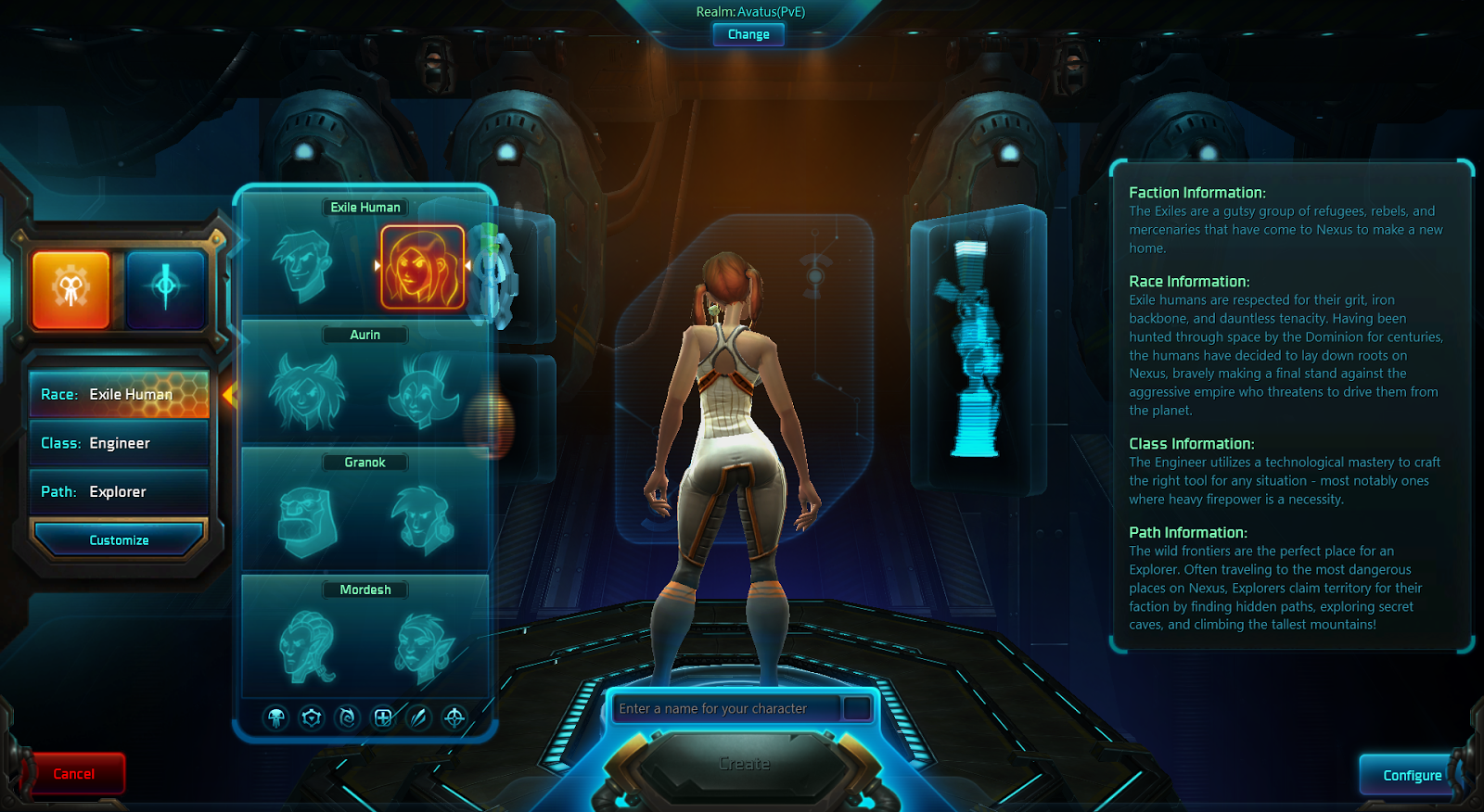 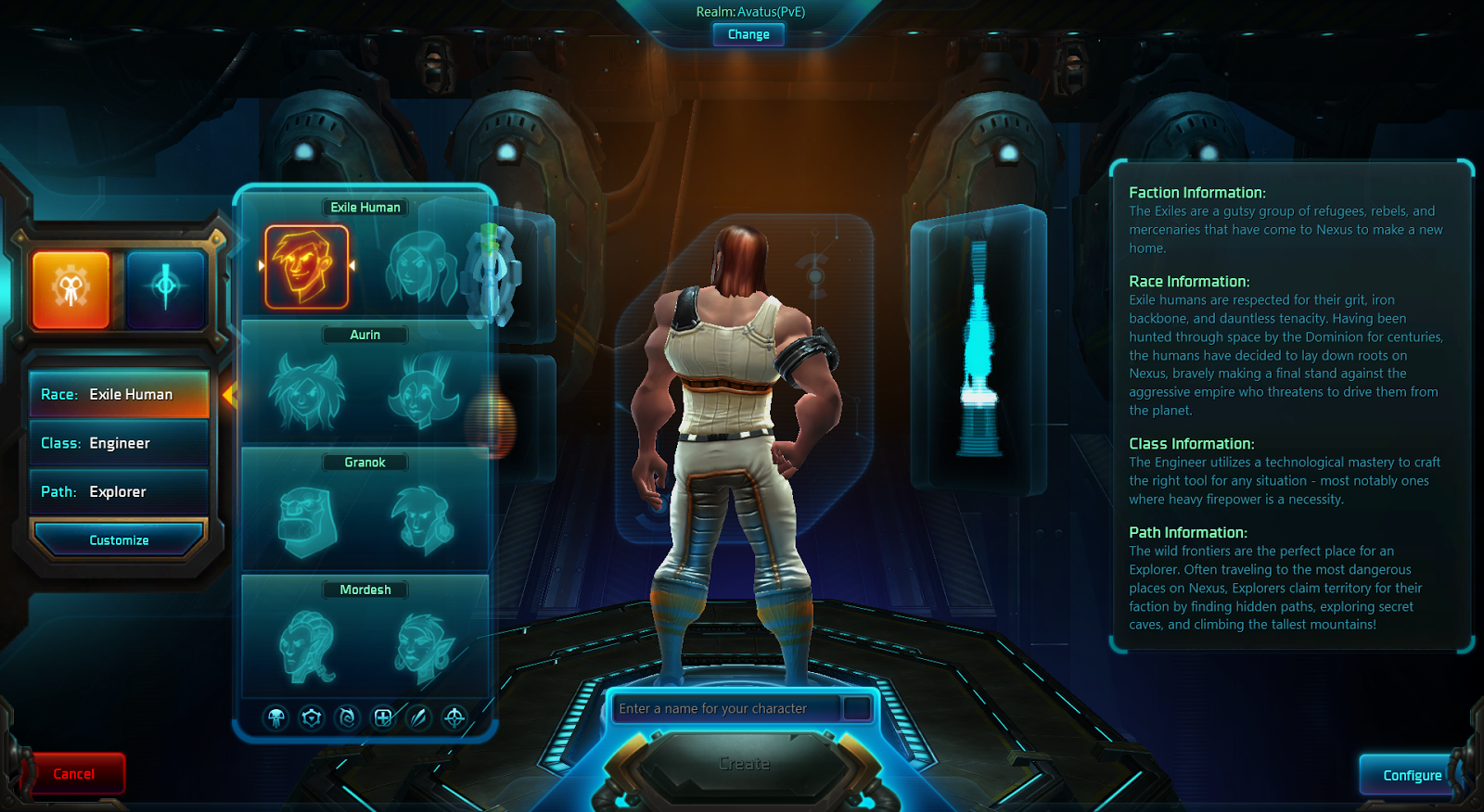 Were it not for this, I'd be buying the game right now. But as it stands, I need to play for a bit and see if I can desensitize myself to this problem so I could enjoy the game. And I really shouldn't have to do that and it makes me sad. This looks like such a great game, but it's a game I may have to take a pass on because the designers took male fantasy and turned it to 11.
Posted by Melfina at 4:22 PM 3 comments: