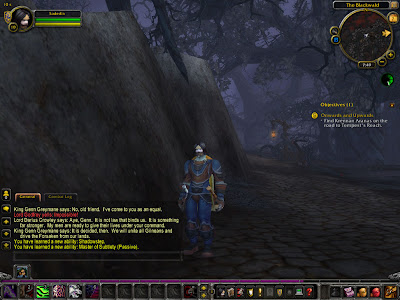 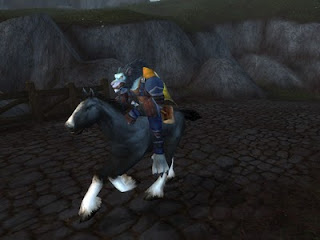 And yes, everyone's going "oooh Gnomer" but my plan is to do that this morning. Way too crowded last night.
Posted by Melfina at 9:23 AM