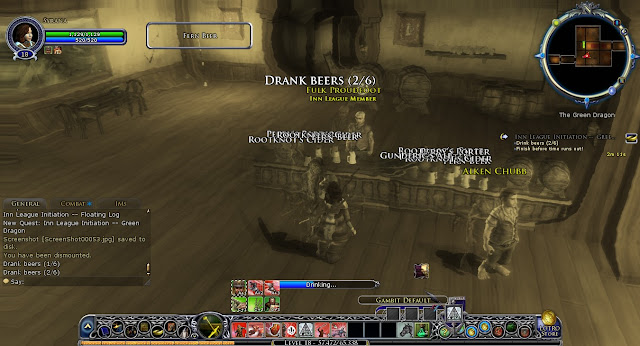 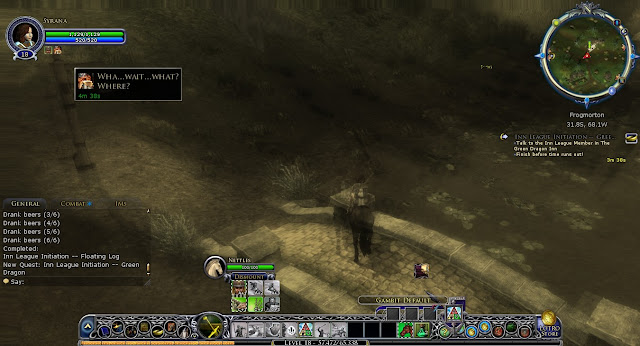 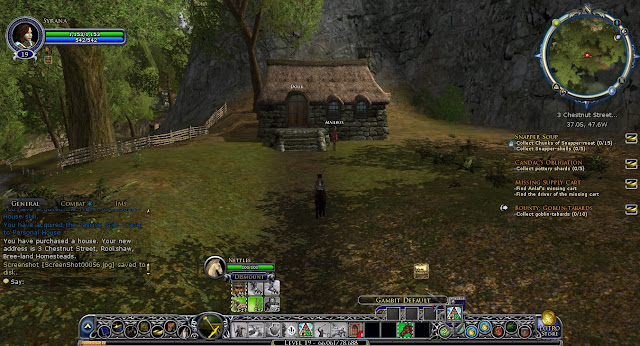 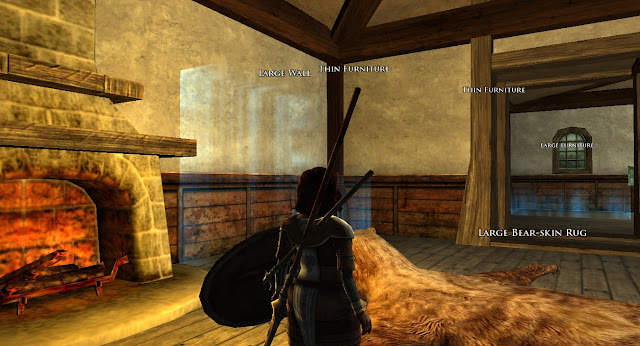 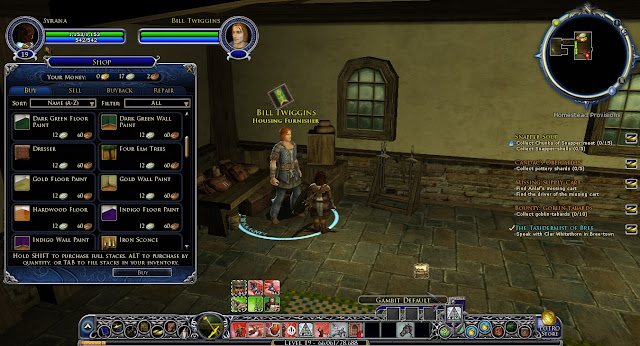 If you're looking for a quest-heavy MMORPG with an unlimited free trial of the first 20ish levels, you could do far worse than LotRO. Explorers, questers, and crafters will like this game. That said, if you enjoy the game you will end up spending money on it. The quest zones beyond 20ish are not free-to-play, though you could probably stretch the Breelands content to 25ish or so.
Posted by Melfina at 7:35 PM